It would be hard to visit London and not see the Tower Bridge or travel across it at some point; but to put this post into perspective, you’re not going to spend a great deal of time there either. We chose not to stand in the very long queue and pay the £9 to go upstairs and see London from the top of the bridge or visit the engine room (although the reviews are good […]

More than just a clock, Big Ben is one of the most prominent and photographed symbols of the United Kingdom and celebrated its 150th anniversary on May 31st, 2009. The tower is officially known as the Elizabeth Tower and holds the second largest four-faced chiming clock in the world (the first being at Minneapolis City Hall). The beauty of the tower must be enjoyed from the outside though as public entrance is not allowed. A […] 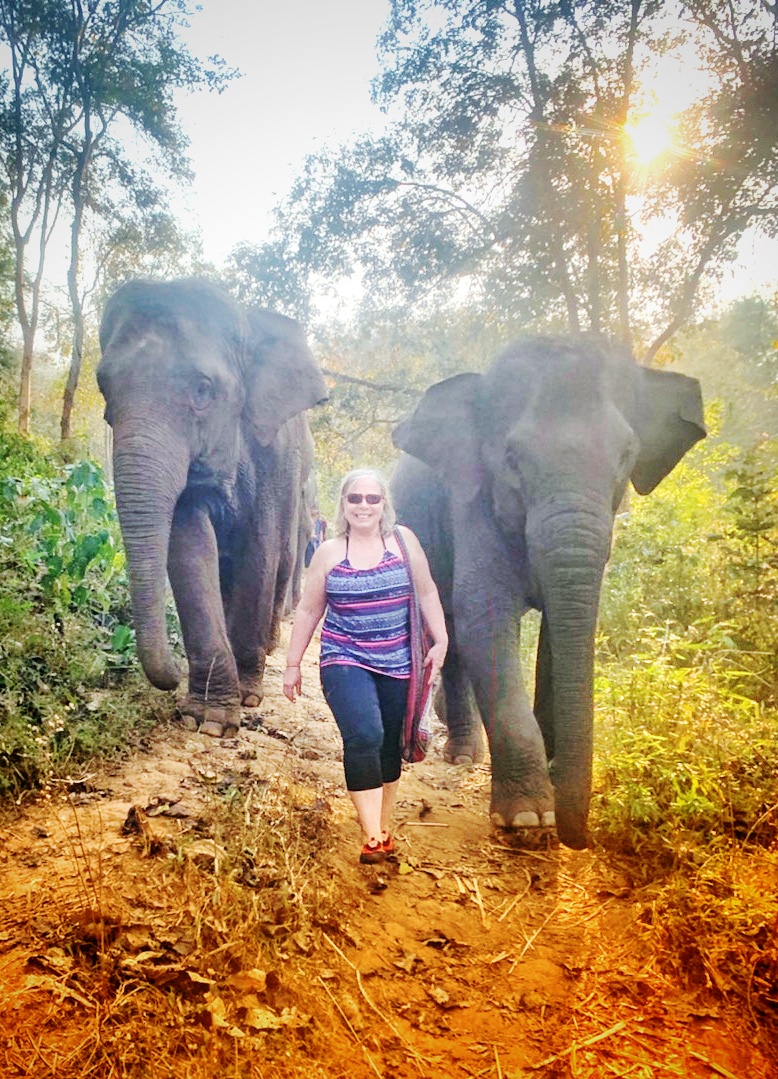 Partying in Patong...no we are not still there, ju